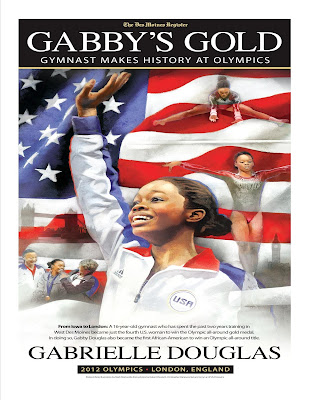 Posted by The Rilya Alert at 11:25 AM No comments:

A Kansas City mother and her three young children are alive and well, and had just left to “avoid conflict,” the woman’s husband told FOX 4.
Odessa Blocker, 37, and her three children – 8-year-old Jessica, 6-year-old Jennifer and 5-year-old Jacob – had been missing since she told her husband Chris Blocker that they were going to a south Kansas City McDonalds around 7:30 on Monday night.
Chris Blocker told FOX 4 that Odessa Blocker called her mother to say that she and her kids were alright, and had left to “avoid conflict” with him.
Posted by The Rilya Alert at 5:52 PM No comments: