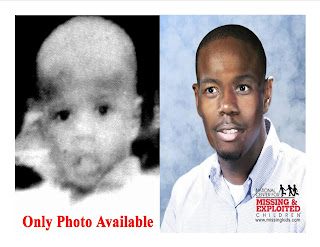 Andrew Lee Brown is shown age progressed to 24 years. Andrew was last seen playing in the front yard of his home in Colquitt, Georgia on July 24, 1987. There is absolutely no other information about his disappearance and only one photo of Andrew has been provided. There is DNA available to positively identify Andrew when he is found.

Andrew’s case has been classified as a Non-Family Abduction. If you have any information concerning the case of Andrew Lee Brown please contact The Miller County Sheriff’s Office (Georgia) or The National Center for Missing and Exploited Children. 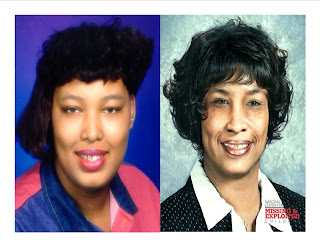 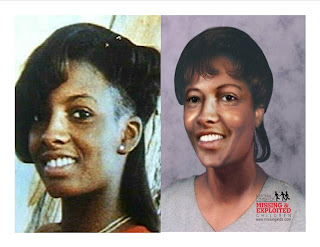 Posted by The Rilya Alert at 10:42 AM No comments: