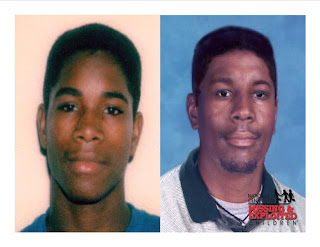 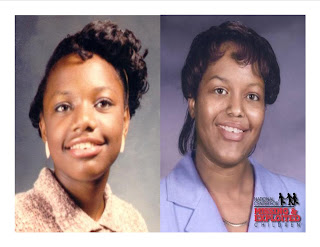 Michael Anthony and Monica Renita Bennett both went missing on June 21, 1989 from Brunswick, Georgia. They were last seen around 5:00 p.m. at their home. Michael’s photo is shown age-progressed to 32 years and Monica’s photo to 34 years. Michael has a scar on his left knee and Monica’s ears are pierced.

This case is truly a mystery because these two beautiful children, who were in their teens when they went missing, disappeared at the same time never to be heard from again. Monica and her younger brother, Michael, were last seen at Heritage Apartments, now known as Merritt Landing Apartments, in the 5700 block of Altama Avenue.

They reportedly went to help their stepfather, who was separated from their mother, move into another apartment on the day of their disappearance. The stepfather told police he dropped the two off at the apartment complex, but their mother said she never saw them. No one else has either and there were never any solid suspects in the case. There is little evidence in this case and it remains unsolved to this day.

Where are Michael and Monica? Anyone having information concerning Michael and Monica Bennett should contact The Glen County Police Department (Georgia) or The National Center for Missing and Exploited Children.