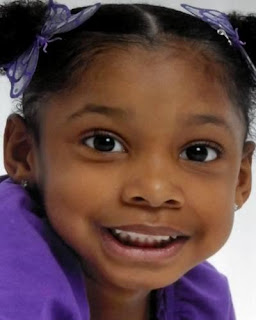 As Glendale police prepare to search a landfill south of the Valley for Jhessye Shockley’s body, they also consider the costs.

... Police will begin searching the Butterfield Station Landfill in Mobile next week in hopes of finding 5-year-old Jhessye’s remains. Detectives believe her body was disposed in a Tempe trash bin and taken to the landfill before she was reported missing Oct. 11.

Now they expect to search a single day’s trash at the landfill, an estimated 6,000 tons. Police haven’t placed a time limit on the search, though they estimate a complete search of the area would take four to six weeks.

The effort will be expensive, regardless of how long it lasts. Glendale has rented equipment and bought supplies for officers who will rake through trash. More than a decade ago, a similar search cost Tempe about $350,000.

Glendale Police Chief Steve Conrad said most of the costs should be covered by the police department’s budget and funds from drug-investigation seizures but police may need to look elsewhere to cover the total bill.

That could mean using money from another city fund, though Conrad said no commitments have been made yet.

Conrad said he’s hopeful that Jhessye’s remains can be recovered quickly given the in-depth analysis by detectives.

Still, Conrad said police are most focused on justice.

“We would love nothing more than to find Jhessye and hold the person who is responsible for her death accountable,” Conrad said. “I feel we owe that to her, her family and the community.”

Peas in Their Pods Staffer
Posted by The Rilya Alert at 10:24 PM